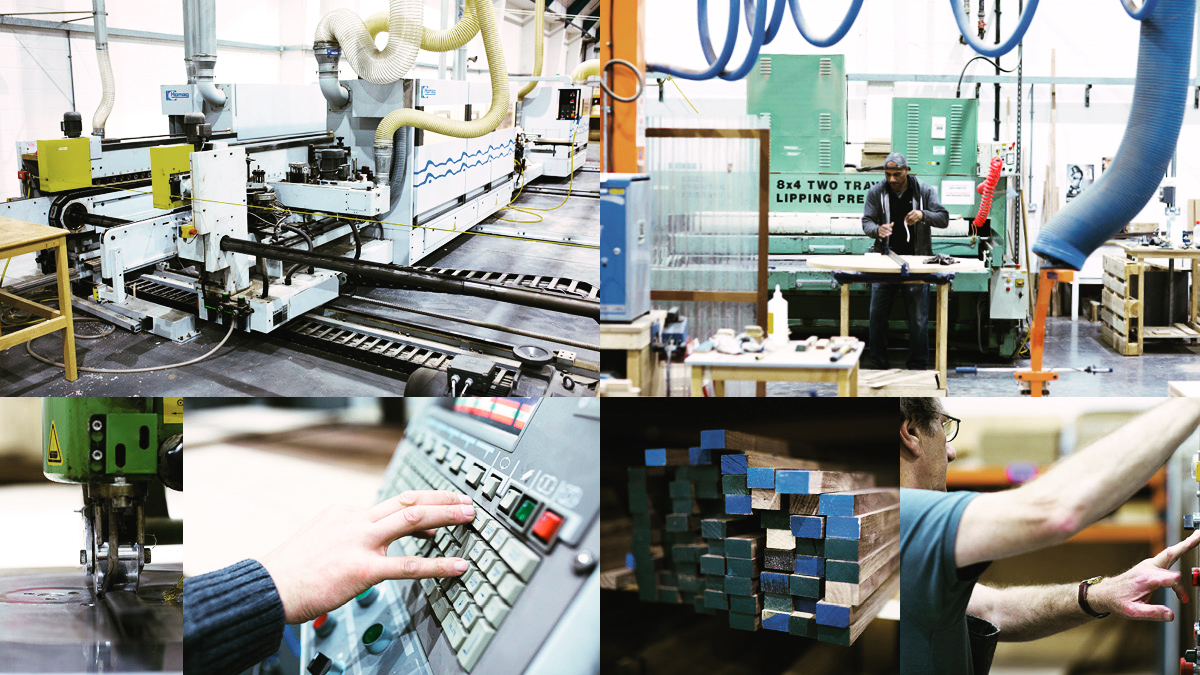 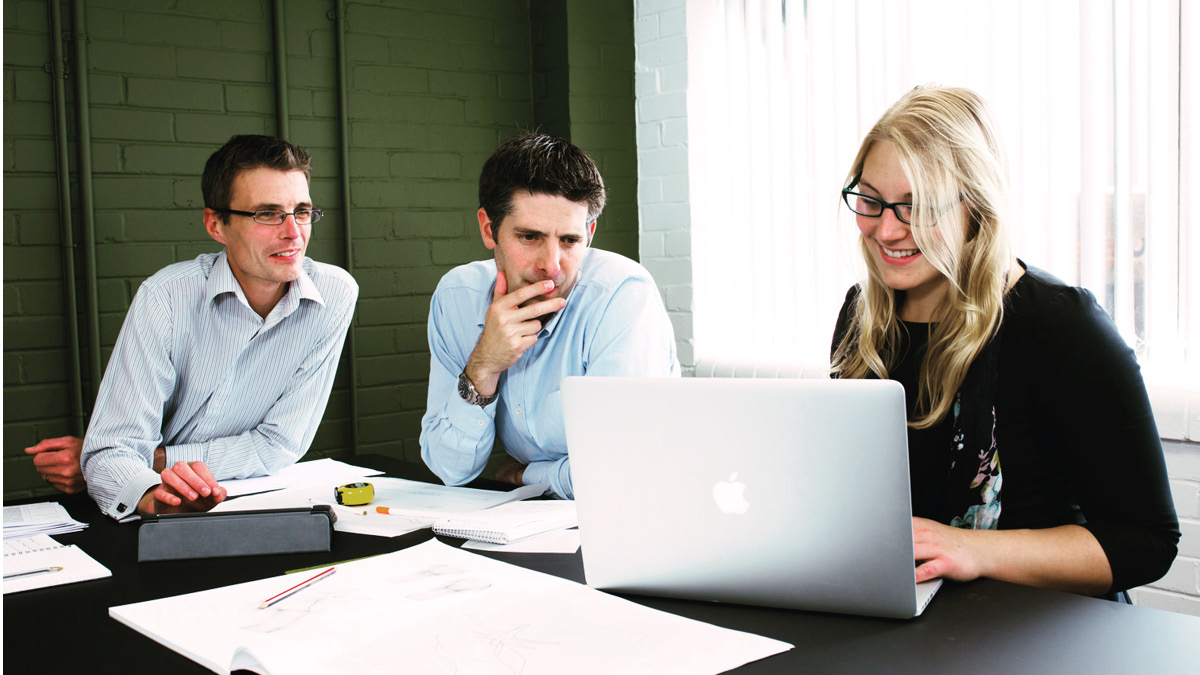 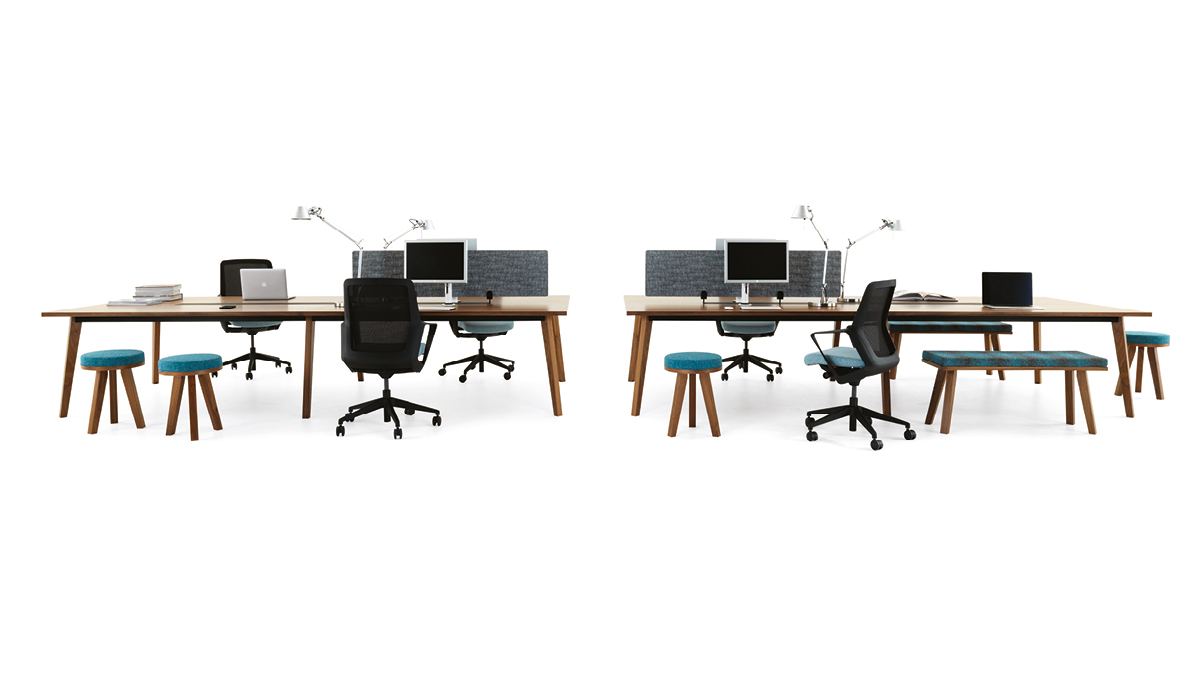 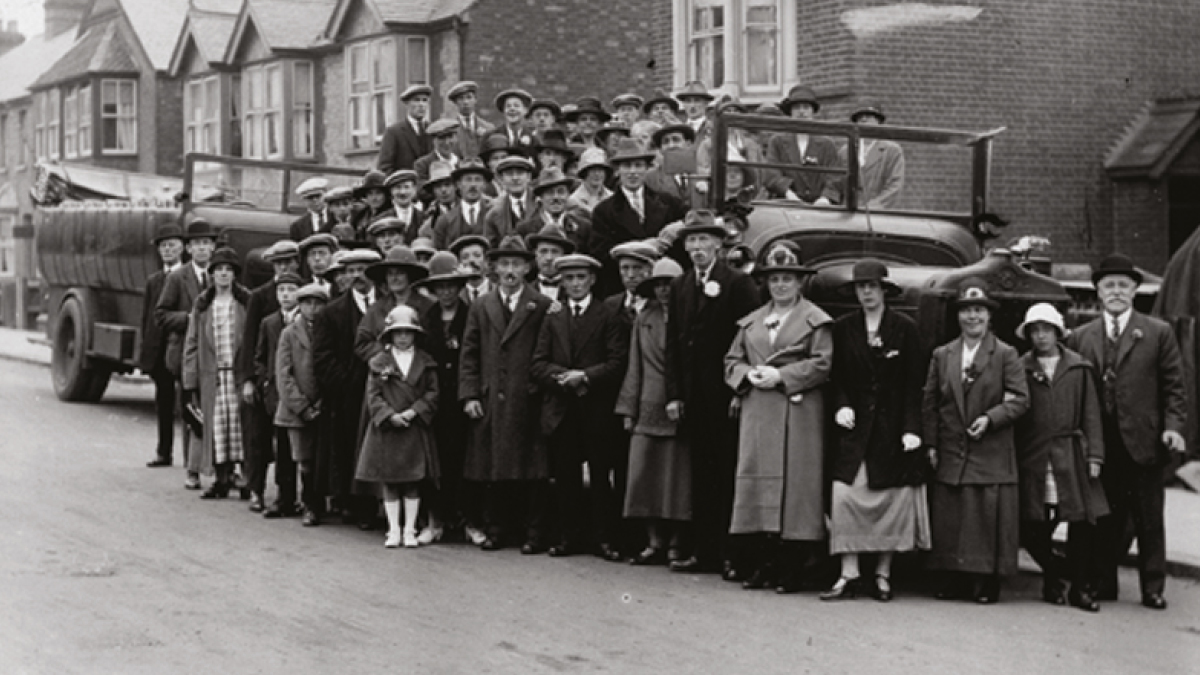 We are one of Britain’s leading office furniture designers and manufacturers and we are passionate about innovation and excellence as well as about our furniture.
Founded

William Vere & Sons was founded in 1912 by the grandfather of Derek Vere, our current Managing Director. William Vere was a craftsman Chair Maker who made Windsor chairs. This classic wood chair was the staple product of the area, due to the abundant supply of locally grown timber. At this time there were still “chair bodgers” living in the woods around High Wycombe, who felled the beech trees and converted them into turned legs and parts and then sold them to the many chair factories in the town.

Later the Company diversified into other forms of domestic furniture, including dining room suites (with chairs selling for 7/6d – 37.5p in today’s money) and upholstered lounge furniture.

The business was incorporated in the name of William Vere & Co Ltd on 5th July 1945. The Company remained open during the Second World War, being commissioned to produce folding wooden chairs for use in the armed forces and the YMCA. After the war domestic furniture was produced until the early 1960’s when Derek and his brother Roger entered the business and the Company then started to manufacture office furniture. At this point the domestic side was gradually phased out, in order to concentrate on office furniture – particularly seating.

On 21st April 1967 the Company changed its name to William Vere Ltd.
The ensuing years saw the Company grow until it had overtaken its competitors to become one of the UK’s largest manufacturers of office seating. This position has been maintained, while also developing a range of desking, tables and cabinet furniture.

In recognition of the popularity of the brand name, the trading name of the Company was changed on 2nd August 1990 from William Vere Ltd to VERCO Office Furniture Ltd.

Now, not only is VERCO one of the largest manufacturers of office seating in the UK, but VERCO designed chairs have been produced in France, Australia and the United States. All deliveries to the UK mainland are made by VERCO’s own fleet of vehicles to a network of regional distributors, who have been specially selected because of their experience and ability to provide local stockholding and service.

Verco uses cookies to improve your experience on our site. Cookies enable you to enjoy social sharing functionality (for Facebook, Instagram, etc.) and to tailor messages. They also help us understand how our site is being used. By continuing to use our site you consent to use our cookies..